We hear a lot about human rights nowadays, but do we know what it means?


Human rights are rights we have simply because we exist as human beings. These universal rights are inherent to us all, regardless of nationality, sex, ethnic origin, color, religion, language, or any other status. They range from the most fundamental - the right to life - to those that make life worth living, such as the rights to food, education, work, health, and liberty. 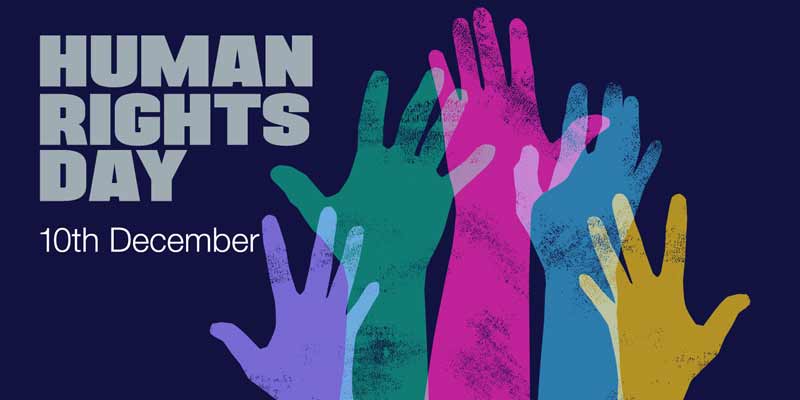 The Universal Declaration of Human Rights (UDHR), adopted by the UN General Assembly in 1948, was the first legal document to set out the fundamental human rights to be universally protected. Its 30 articles provide the principles and building blocks of current and future conventions.

Let’s focus on a few articles:
Article 23 states everyone has the right to work in just and favorable conditions of work and to protection against unemployment. Work must be remunerated in a way that allows the person and their family an existence worthy of human dignity.
Article 24 guarantees the right to leisure and rest; this includes reasonable limitation of working hours and periodic holidays with pay.
Article 25 confirms that everyone has the right to a standard of living adequate for the health and well-being of that person and their family.

Why should companies care and what are customers expecting?


Most human rights can be affected by companies, and they must ensure to adhere to these and other fundamental principles of human rights, whether directly or indirectly within their supply chain.

They are crucial to our company, our customers, their customers, and to the stakeholders impacted by our business wherever we operate.
We should respect them, not only because governments require it: human rights are relevant to our employees and workers; collaborating on ensuring human rights can have a significant impact on employee engagement, satisfaction, and overall company productivity.

Most importantly, however, respecting them and building relationships will help companies to sustain their business long-term! 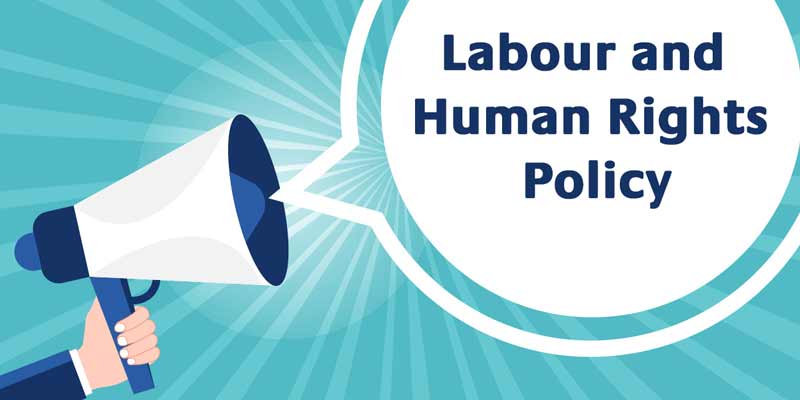 
In 2021, we released our new Markem-Imaje Labour and Human Rights Policy, whose regular principles are summarized here:
Non-discrimination – Markem-Imaje is opposed to any form of direct or indirect discrimination.
Freedom of Association – Markem-Imaje recognizes the right of our employees to join or not to join trade unions and collective bargaining.
Opposition to forced labour – Markem-Imaje opposes all forms of labour exploitation, including child labour, forced or compulsory labour and all forms of abuse.
Adequate working conditions – Markem-Imaje promotes a working environment based on trust, dialogue and mutual respect to protect the welfare of our employees.
Occupational health and safety – Markem-Imaje considers the health and safety of workers a core value and maintains a safe and healthy working environment.
Issue reporting and Anti-retaliation - Markem-Imaje, through Dover Corporation, provides its employees and stakeholders with a dedicated channel (the “Hotline”) for reporting, including anonymously, any situation that in breach of this Policy poses or could pose a risk of Human Rights violations.

Our Policy was promoted as part of a broader set of actions, that includes Diversity & Inclusion (DE&I), Sustainability and a series of initiatives aimed at improving employees’ well-being. Markem-Imaje holds its suppliers and business partners along our supply chain equally responsible for adhering to these standards.

Newest on top Oldest on top
Load more comments
Thank you for the comment! Your comment must be approved first

Send us an email

Apply for a job